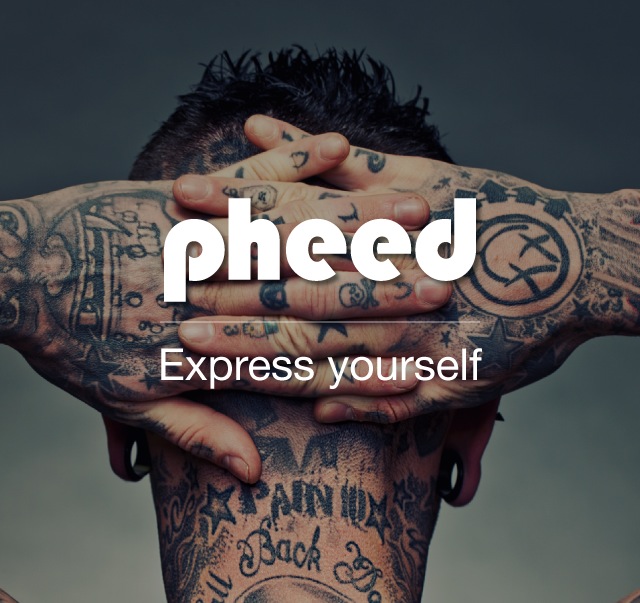 After hearing about  this new social networking site, which only launched the other week, I was pretty interested in what it had to offer over the popularity of the likes of Facebook. Well for starters, users can share different types of digital content (which we love at Gilroy); including text, photographs and videos, they also decided to spice it up a little by adding new stuff like voice-notes, audio clips and even live-broadcasting . As you can see in the video link (on the right of this blog), the founder of Pheed explains how artists can sell music or T-shirts for instance, it all sounds pretty cool!

There is a catch though in checking out all this exciting new data; users can choose whether they want to charge people to view their content, and this is where Pheed makes their profit by taking half of the cost from the users. However, this has started off with a bang, with a few celebrities joining and bringing their fans along with them. One example is Miley Cyrus, who posted an audio recording that drew in 10,000 visitors to the site in half a second, impressive! To hear the audio or many others, users have to subscribe to the site. Rather than having to remember additional passwords and login details, members can simply sign in through Twitter or Facebook.

This is great for real fans, or if you just want a new thing to get involved with for a change. It seems to be the new Twitter, with a twist, but I don’t think it will outdo any of the already successful social network sites, it will just offer users another site to become addicted to.