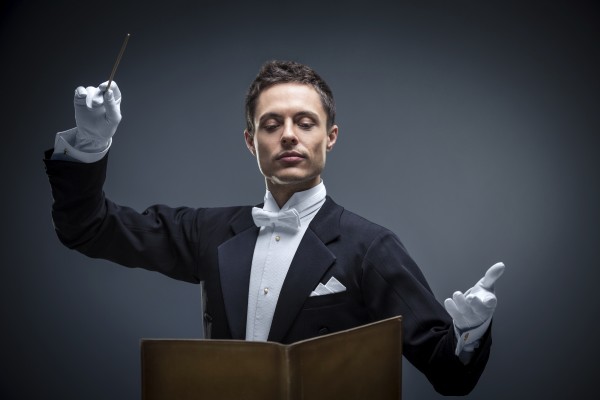 Recently, Newcastle United unveiled their new kit for the upcoming 2015/2016 season under a fanfare of media shoots and national newspaper coverage. Unfortunately, they had to endure the embarrassment of their beloved club unveiling a new kit with the wrong Wonga logo. On top of facing the prospect of being relegated they had a media […]

END_OF_DOCUMENT_TOKEN_TO_BE_REPLACED 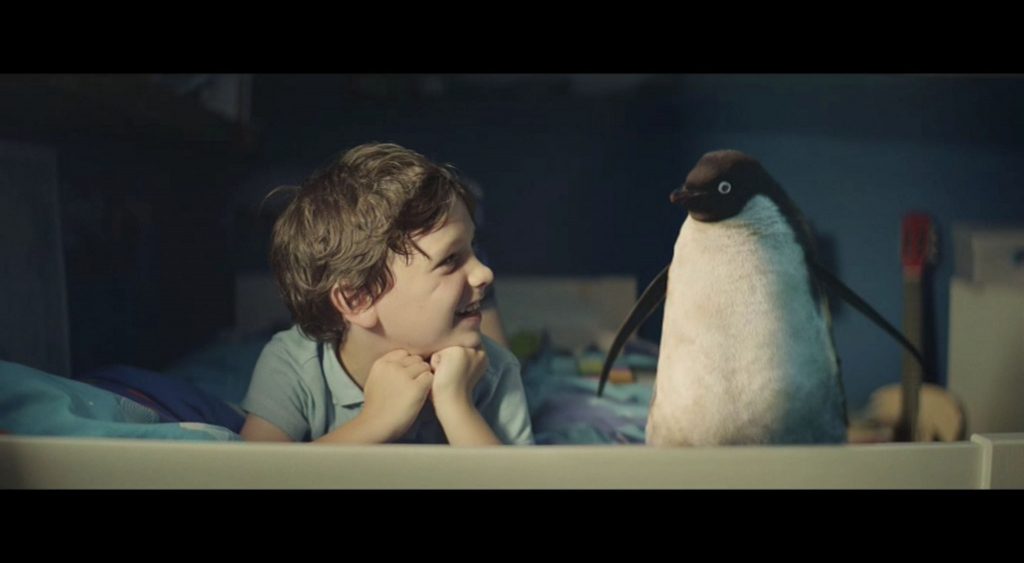 Why do people love Christmas ads? Memorable adverts from the likes of John Lewis and Coca-Cola along with cheesy perfume ads are now as part of Christmas as turkey and presents. John Lewis’ latest Christmas ad has been another huge success for the retail brand. Monty the penguin has reduced many parents to tears and children up […]