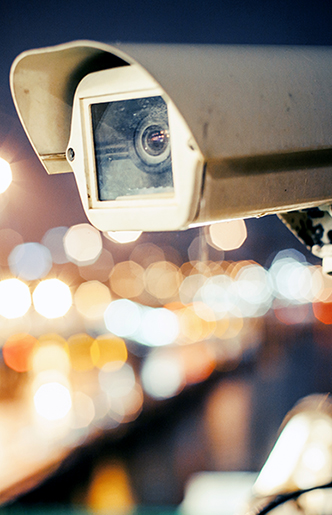 How we view and interact with advertising is changing. That might sound a bit dramatic but it’s true. Thanks to a whole host of new innovative technologies it will soon be possible to deliver advertising in a range of amazing ways. Here are two of our favourites cutting-edge marketing techniques that you could well be interacting with in the near future.

Listen to the voices in your head – literally

We’ve all taken the train to work – well in the future prepare for a shock. German advertising firm BBDO has just completed a test to transmit adverts via train windows when passengers lean against them. Using special bone conduction technology the sound from the advert appears to come from inside the commuter’s head by transmitting sound to the inner ear. The process is possible by passing vibrations through the person’s skull.

The audio is created by a special transmitter attached to the train’s window, which is triggered when a tired commuter rests his or her head against the pane. They then hear a voice inside their head which no-one else can hear.

The ‘Talking Window’ campaign was recently demonstrated at the International Festival of Creativity in Cannes where attendees were treated to a video showing commuters on a German train being surprised to hear ads urging them to download the Sky Go app.

One attendee did say: “This is a violation to a person’s right to rest” and “I think I’d take a sledgehammer to the window.” As the technology is tested watch out for smashed train windows near you!

I am watching you

So you’ve completed your train ride to work (and purchased a range of products that a voice in your head told you to) at least you can enjoy a short walk in peace to the office – well not quite. There will soon be 3,561 display screens spread across the UK, which via inbuilt cameras will analyse your features and then serve up an advert that best suits your profile.

The screens which will appear in doctors’ surgeries, hospitals, convenience stores, petrol forecourts, Halifax banks, airports and train stations will record the age, sex and location of the passer-by. Key information such as the: number of possible viewers, number of actual viewers and the time an advert is served is also sent back to the advertiser.

From a marketing point of view, brands who invest in advertising deserve to know how many people view their adverts. New technologies driven by innovative agencies will keep advertising in the press and the public on its toes but only time will tell if they become a popular or viable option for advertisers.